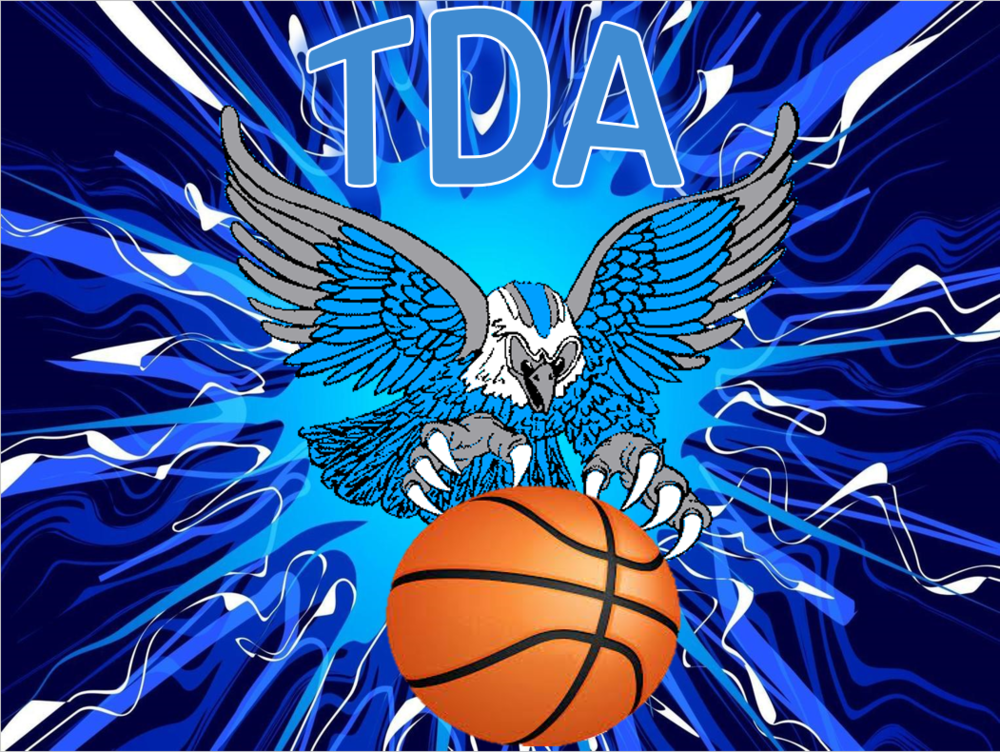 The TDA Nighthawk Boys Basketball team has been on fire during the cold winter nights of January and have rattled off five-straight victories since games have resumed from Winter Break.  At the beginning of the season, the team started 1-2 in December beating Menno and losing close games against Parkston and Freeman Academy/Marion.

The TDA Nighthawks next six games are against teams with losing records currently and the team has the potential to extend their winning streak well into February if the team continues their current success.

The TDA Nighthawks are currently ranked #17 in Class B with 43.000 Seed Points and the #2 ranked team in Class 5B behind the Gregory Gorillas who are currently 5-1 on the season.