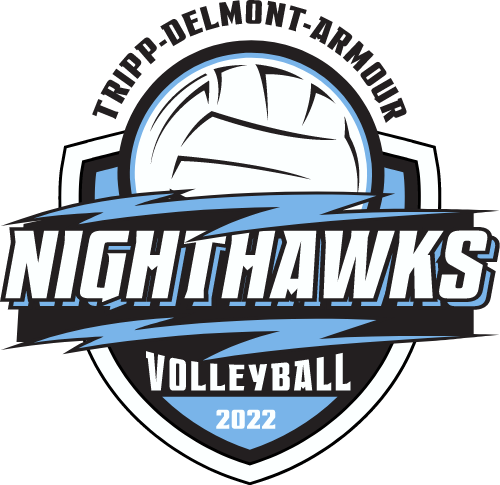 The TDA Lady Nighthawks won their most recent matchup on Tuesday, September 6 against the Avon Lady Pirates with a (26-24, 25-16, 25-20) victory in straight sets to remain undefeated with a record of 3-0 to begin the season.

Next game is against the Kimball/White Lake Lady WiLdKats at White Lake on Thursday, September 8 at 6:30 PM starting with JV with varsity to follow.

KWL currently has a record of 4-3 heading into this matchup. Should be a great game!!

Congratulations to coaches and players on the win tonight!!