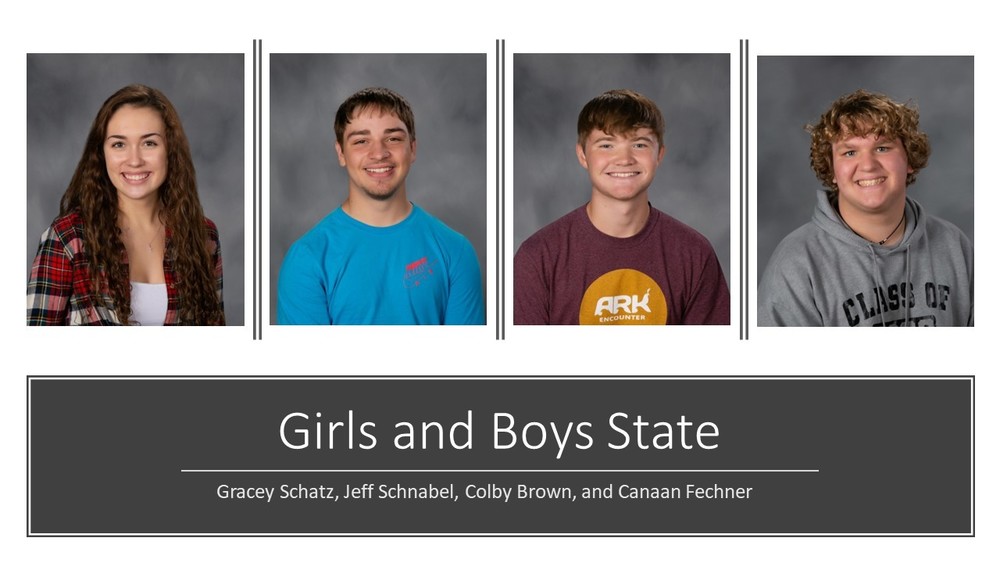 At Boys and Girls State, student delegates will find the opportunity to build new friendships, participate in a mock government, and hear from and meet a diverse array of state leaders including congressmen, state elected officials, business leaders, civic leaders, and others. Delegates will have the opportunity to join interest groups that focus on their individual areas of interest. Delegates will also have activity time during which they can participate in recreational activities and build lasting relationships with those around them.